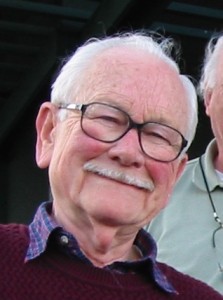 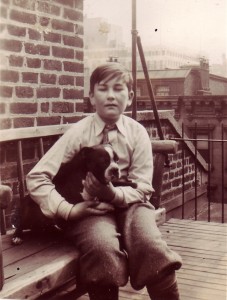 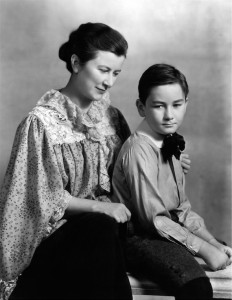 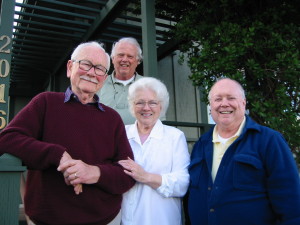 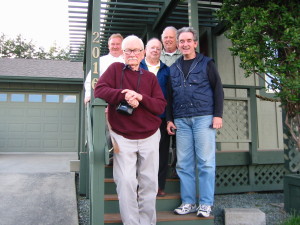 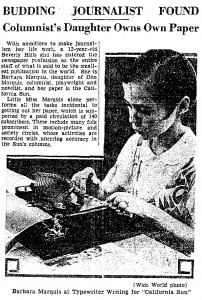 Like father, like daughter: Click on the news clipping at right — from the Aug. 19, 1931, edition of the Los Angeles Times — to read about 13-year-old Barbara Marquis, editor of the California Sun.

Don Marquis’ daughter wrote and edited the mimeographed newspaper, and the clipping from the Times says she had a paid circulation of 140 subscribers, including “many folk prominent in motion-picture and society circles, whose activities are recorded with unerring accuracy in the Sun’s columns.”

Barbara was a sickly child, and Don brought her from New York to Southern California on the advice of doctors, who hoped the warm weather would help her grow strong. Don was working on screenplays for Hollywood studios at the time, and he lived with Barbara and his wife Marjorie in Beverly Hills.

Sadly, the photo in the Times clipping may be the last one taken of Barbara. She developed bronchial pneumonia and died two months later, on Oct. 24, 1931. Her death sent Don into an emotional tailspin from which he never fully recovered. Check out the earlier blog post “A Photo From the Brooklyn Daily Eagle, 1920” for more on that.